I went to the Carnegie Museum of Natural History with my friend Dana. If anything, Pittsburgh has always had an interesting Natural History Museum that has always managed to teach me something about Science. Today, I learned that there is no actual Brontosaurus, but rather they're called the Aptosaurus. According to Scientific history, the same dinosaur was named by two separate scientists. The Aptosaurus was actually named two years prior to the Brontosaurus, but many people still use this incorrect name, as it has been a part of Scientific and Popular Culture for years.

When I was a kid, our docent tours often spent what seemed like a lot of time in the Hall of Botany. A place that was BEYOND boring for a budding teenager that was totally interested in the gift shop. While Dana was off completing her assignment, I found myself completely alone in the Hall of Botany for several minutes. No one seemed to care about the indigenous plants of the United States. The Hall is one of the last exhibits in the Museum that has yet to be remodeled, as well. You would think that of all of the hundreds of galas that the five wealthy families in Pittsburgh attend, that one of those dowdy old housewives would love plants. Brother, can you spare a dime?

With that being said, I really love the Hall the way it is now: totally Science Kitsch. It's old, it's poorly lit and it's got a lot of flair in a very sort-of plasticene way. 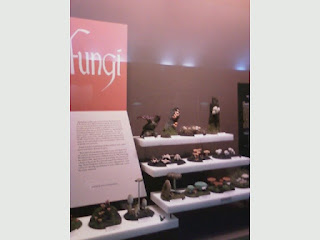 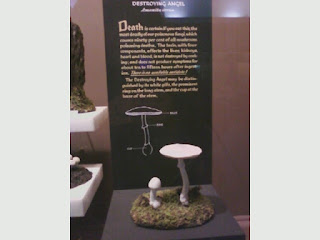 When they finally do remodel, I hope I can have this. 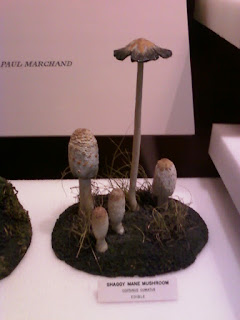 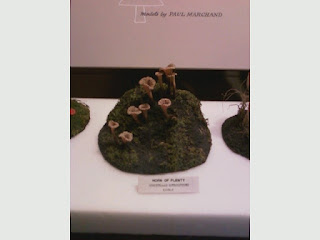 I love how sterile it is to plop these little models in a glass case, and yet, they're so completely life-like. 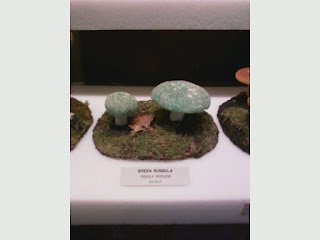 My Favorite.
Besides just the models and the poor lighting, the larger dioramas were quite beautiful. Each Diorama was carefully manicured and executed with amazing murals covering each backdrop. 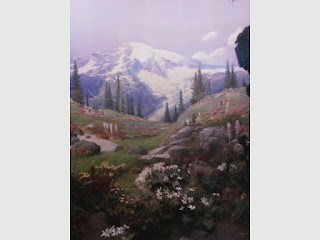 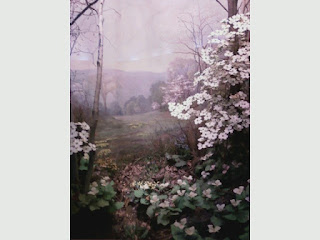 The Pennsylvania Forest Floor.
I hope that when The Natural History Museum does raise the funds to remodel the Hall of Botany, that it keeps the charm of it's former self. The girl that, fifteen years earlier, couldn't stand the old-fashioned look of this exhibit...now relishes in what seems to be her own private place.